Pontiac has a much younger population, with a median age of 33.6 years old, compared to a median age of 41.0 years in Oakland County. This indicates many young adults and families, which may indicate the need for supports for early childhood learning, K-12 education, career training and opportunities, and parenting support.

The Age Breakdown shows a higher percentage of Pontiac residents through age 44, indicating many young adults and families in the area.

Both Pontiac and Oakland County have similar percents of male and female residents.

The median income in Oakland County is nearly 2.5x larger than Pontiac. Households with lower incomes may struggle to meet basic household needs.

The majority of residents in Pontiac earn less than $50,000 a year. Lower income levels can indicate a higher chance to not being able to meet basic household needs.

Pontiac has a higher percent of households single parents and single adult households.

We’re proud of our Pontiac community and we love sharing our stories! 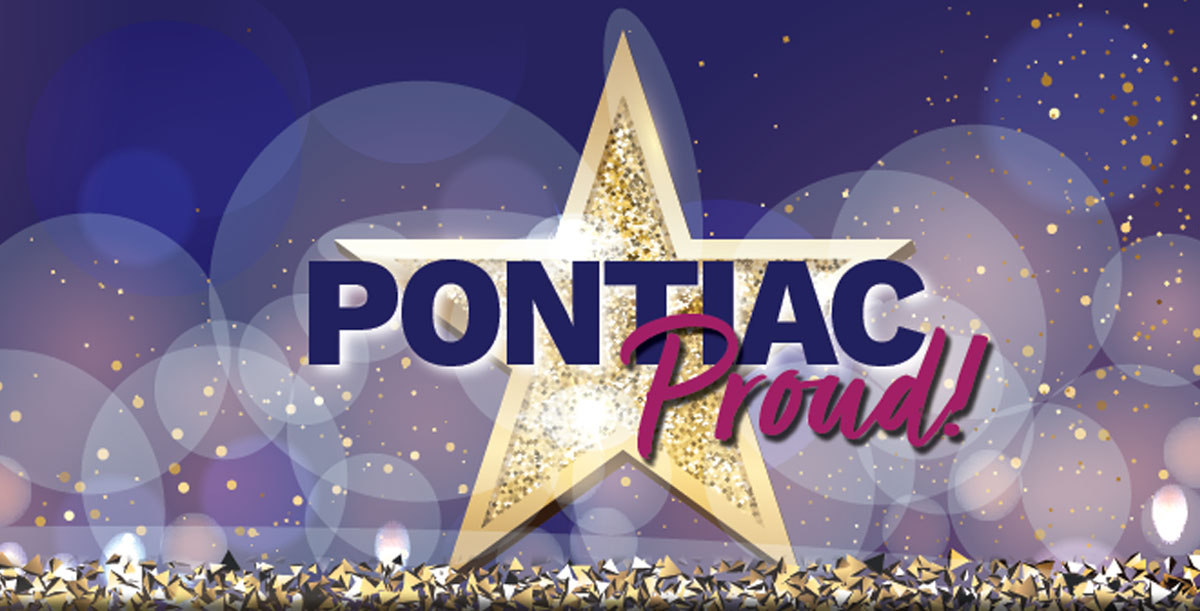